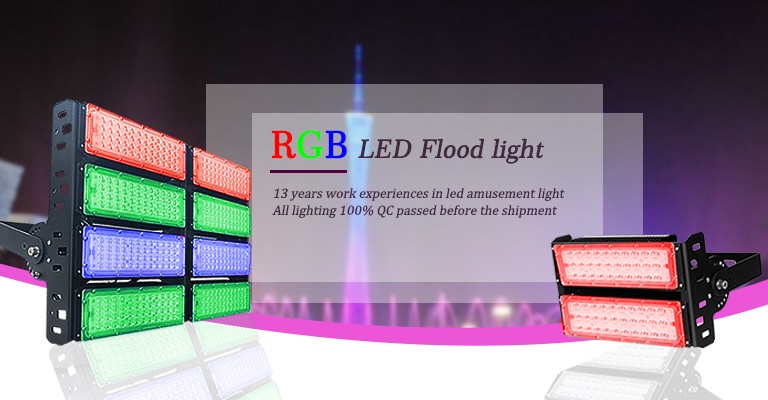 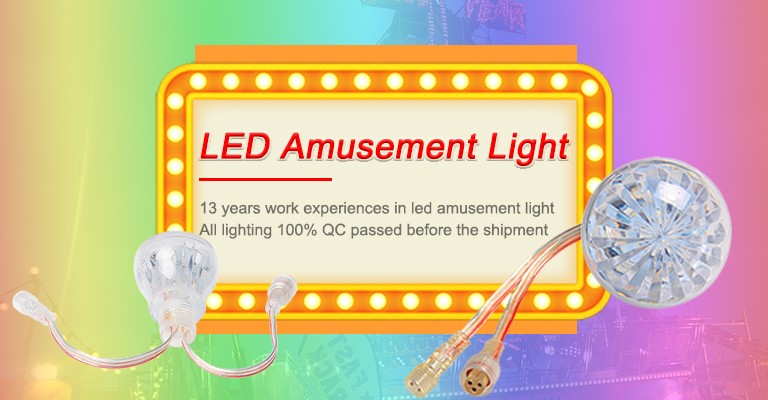 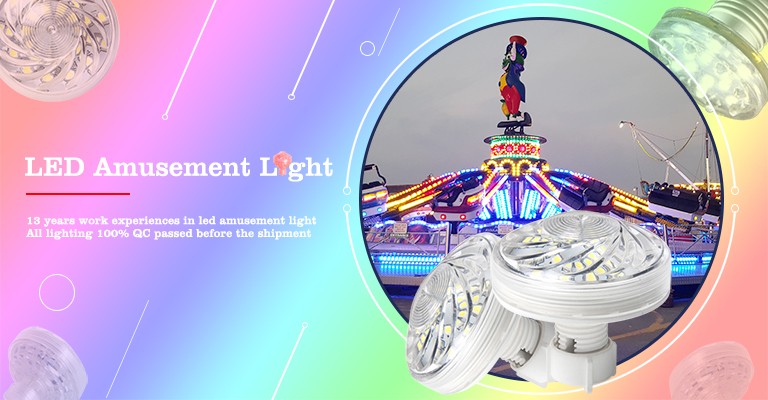 Aglare Lighting Co., Ltd in 2015 Working Conference 2014 summary of the work was held in the Mission Mao hotels.

On the annual meeting, each department head of each deparment have the 2014 annual summary report.Cheng Jun, general manager for the 2014 summary report and 2015 the company made a comprehensive development plan. 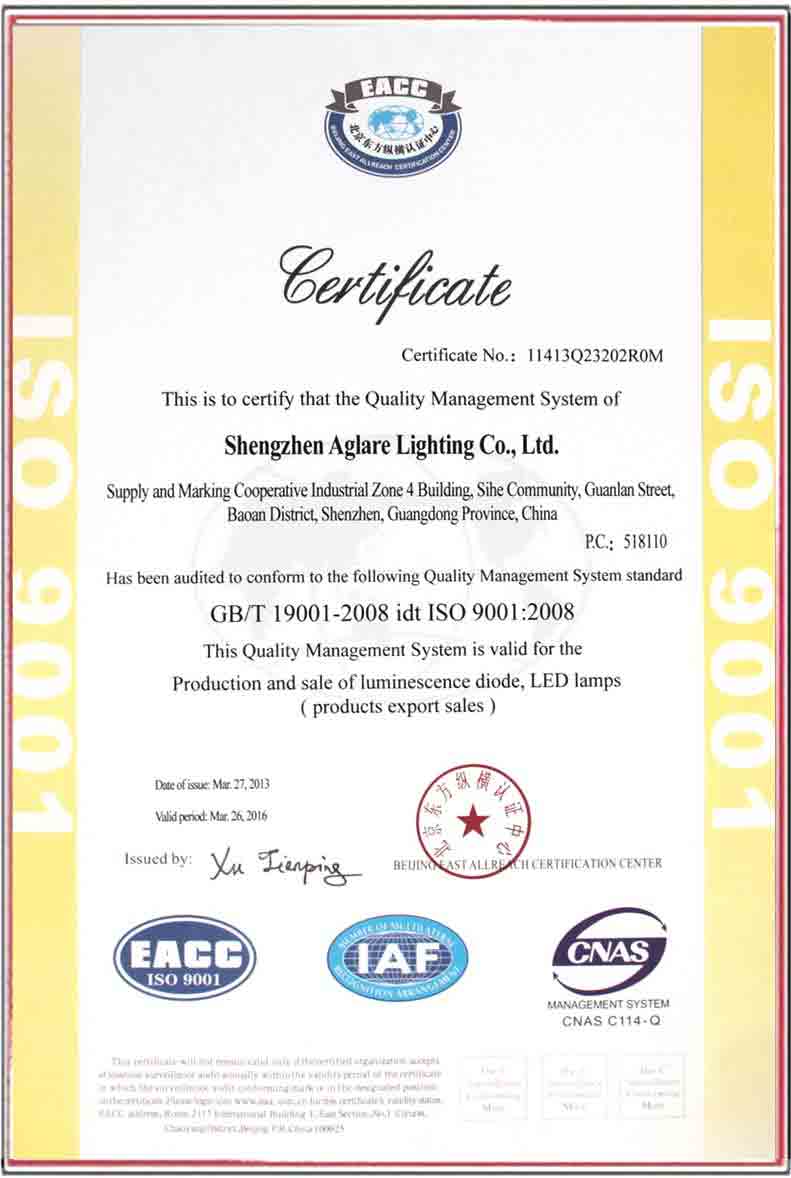 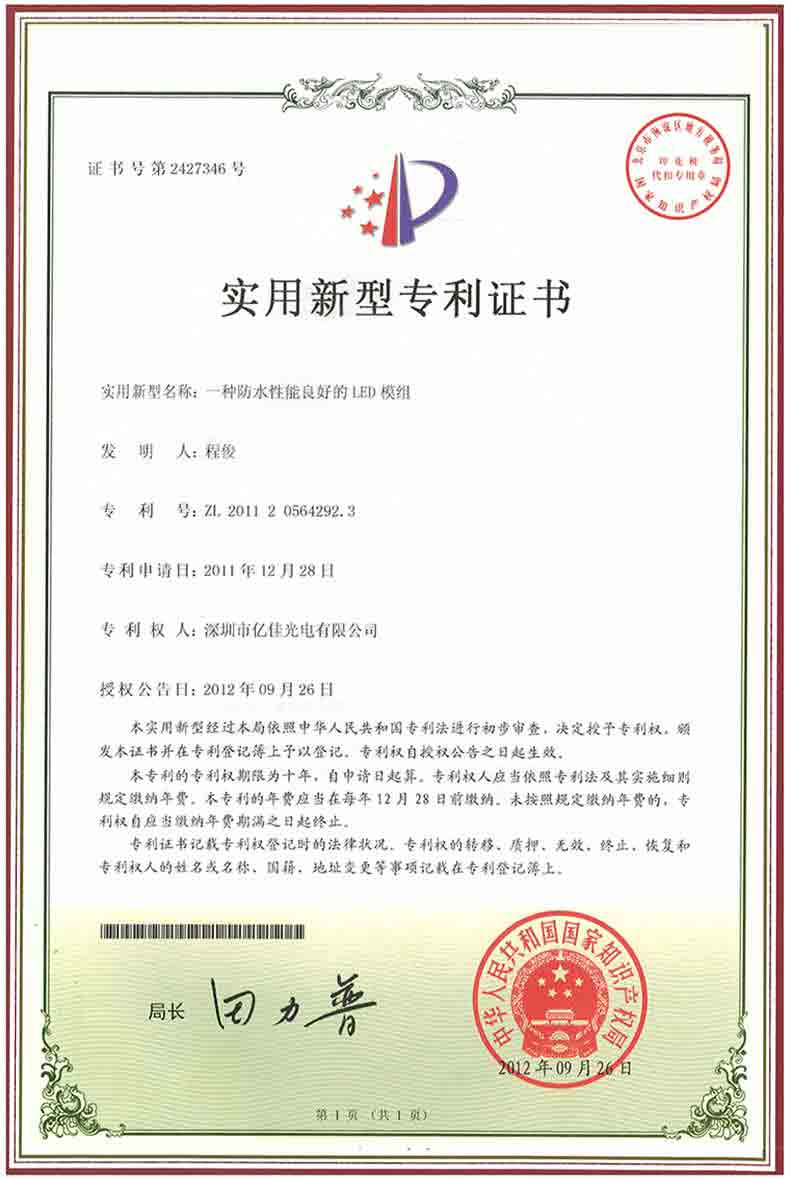 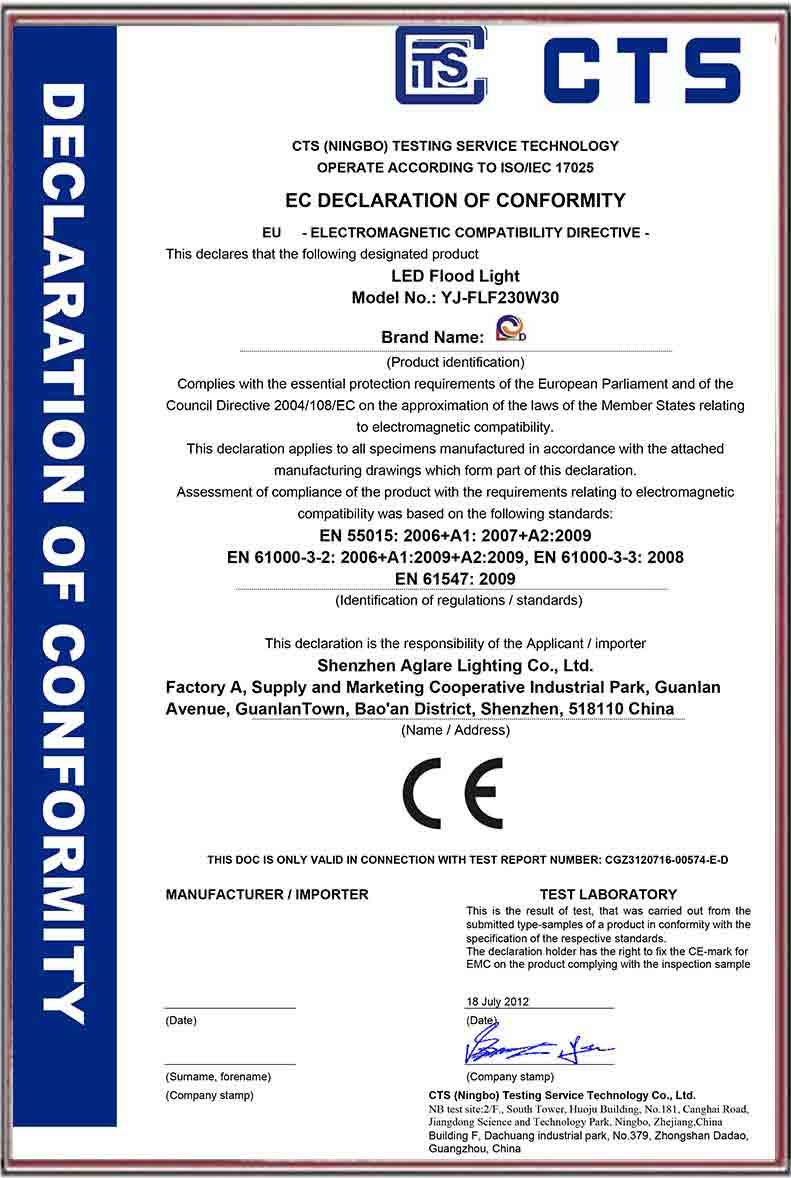 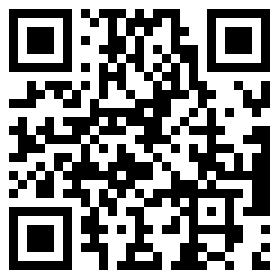 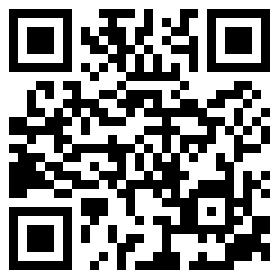 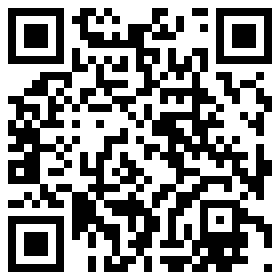